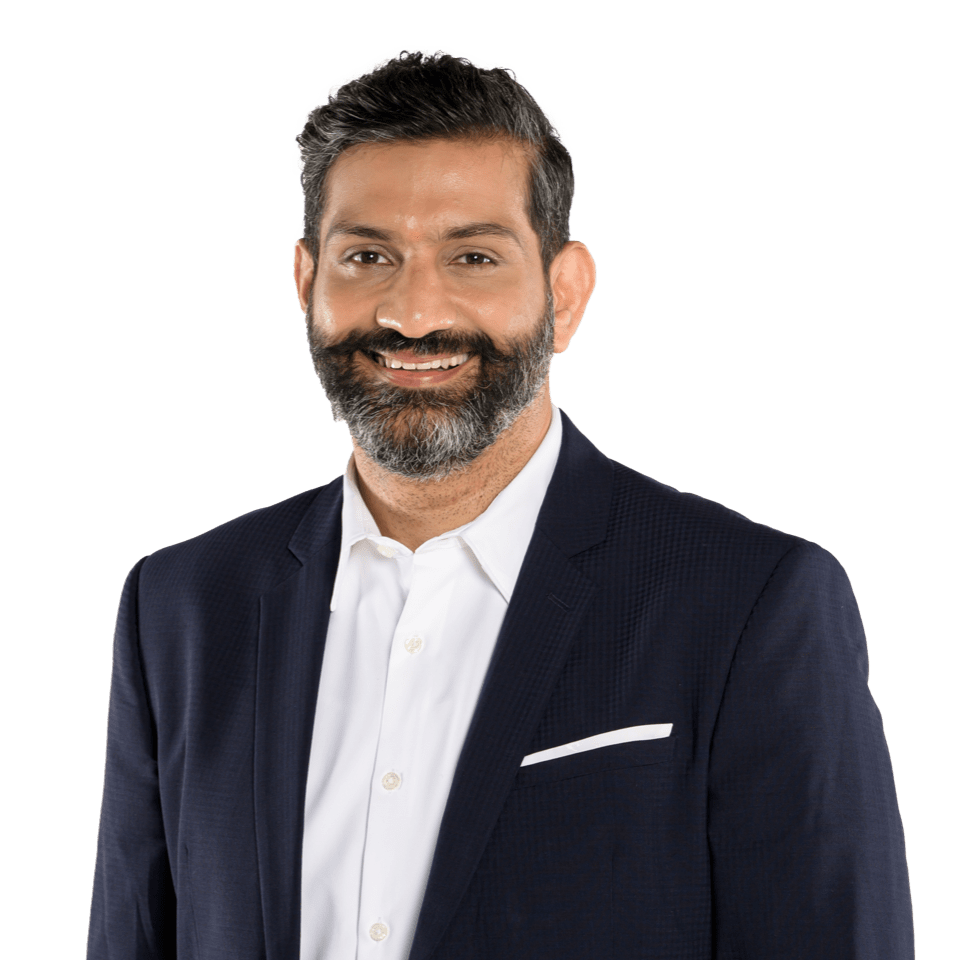 An instinctive collaborator with a passion for working with local founders to achieve global success.

Amit has spent 25 years in South Asia as an early pioneer and leader in the development of the region's Venture Capital Industry. Amit was the Vice Chairman of Business Angels Network of SouthEast Asia (BANSEA), which is Asia's oldest and largest angel investment network. He helped scale the network both in terms of its impact and reach where today it has supported the development of over 15000 Founders and made 400 investments in the region.

Amit has since shaped Jungle's investment approach and philosophy over the years, and in turn overseen investments in some of Jungle's leading portfolio companies such as Travelmob (exit to HomeAway), Zipdial (exit to Twitter), TradeGecko (exit to Intuit), Pomelo Fashion, Reddoorz, Kredivo amongst other stars. His involvement in these companies goes beyond investment and he has actively led various efforts ranging from recruiting board members, recruiting and mentoring key executives, to forming strategic partnerships and handcrafting cross border scale up plans.

Previously, Amit held executive positions in sales and business development roles at Progress Software ($1.6 Billion NASDAQ listed software giant), STT Communications backed and Singapore based Elipva (acquired by a Hong Kong Listed Company) and earlier at Tata Infotech Ltd, India (Acquired by TCS for ~$259m). In 2006, Amit switched gears & began his journey as an entrepreneur when he founded Ettamina Studios, a Singapore-India based animation studio with ambitions to build a global company from Asia. A passion which later led him to start Jungle Ventures and more recently invest in disruptive ideas such as Livspace and Builder.AI where he continues to help them grow into global category creators.

He is a Kauffman Fellow, one of the earliest from South East Asia and currently also a member of Singapore Government's Advisory Council on the Ethical Use Of Artificial Intelligence and Data. Amit holds a Bachelor’s degree with a major in Computer Science.