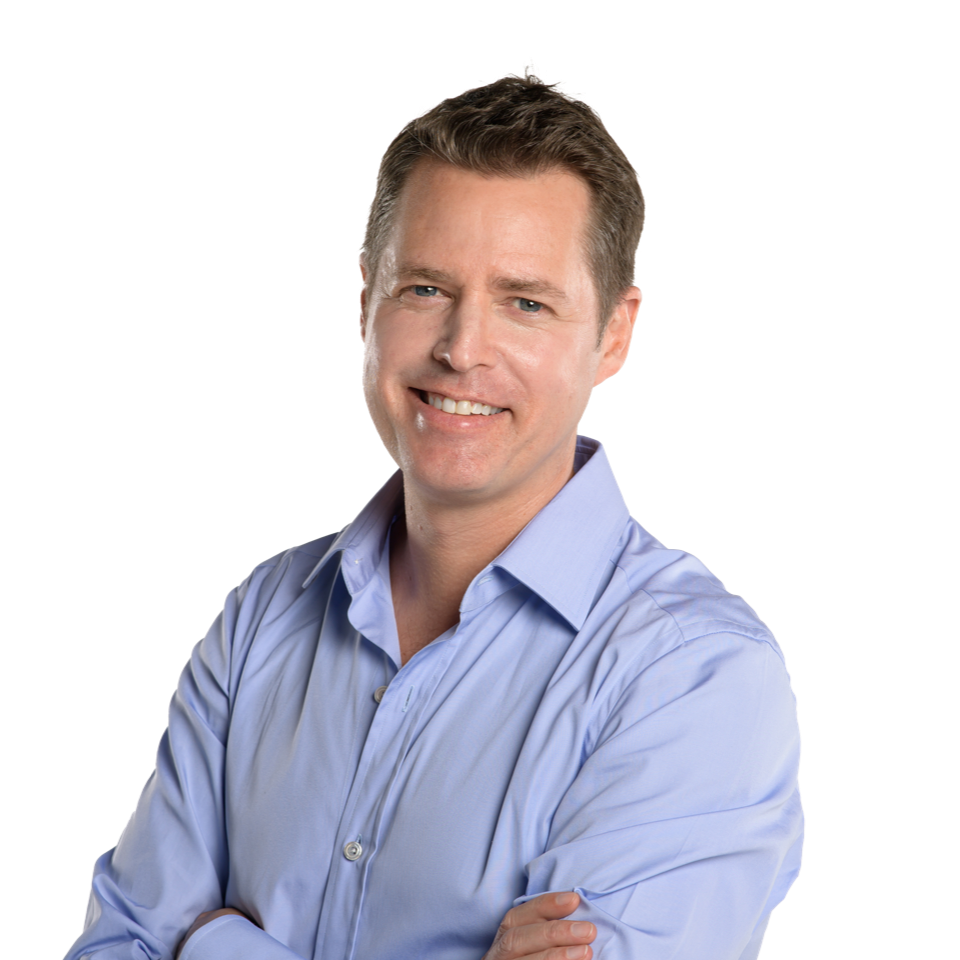 Prior to Jungle, David spent about four years at TPG Capital where he led internet investments outside of the US within the TPG Growth fund. David was involved in several investments at TPG, including Lenskart (India’s largest eyewear brand) and Propertyguru (largest online real estate platform in SEA) and he continues to be an advisor to TPG Capital in Asia.

Prior to TPG, David spent 12 years at Yahoo! Inc where he was the Head of International M&A on the Corporate Development team. In this role, he was responsible for driving all acquisitions, minority investments and mergers.  As part of his role, he also lead the investment strategy for Yahoo! outside of North America, including their expansion in to new markets, such as Russia, Turkey, Middle East, Africa and SE Asia. In 2011, David was also the Managing Partner at Xplorer Capital, a growth equity venture capital firm which spun out from Yahoo! to focus on internet and digital media opportunities in the emerging markets.

At Jungle, David works especially closely with the founders of our later stage investments, including iMoney (exit to iSelect), Pokkt (exit to Anymind), iFlix (exit to Tencent), Kredivo, Pomelo Fashion, Sociolla, KiotViet, Saltmine amongst others.  David holds an undergraduate Bachelor of Business Administration degree from Radford University and a Master’s degree from the Macquarie Graduate School of Management in Sydney.