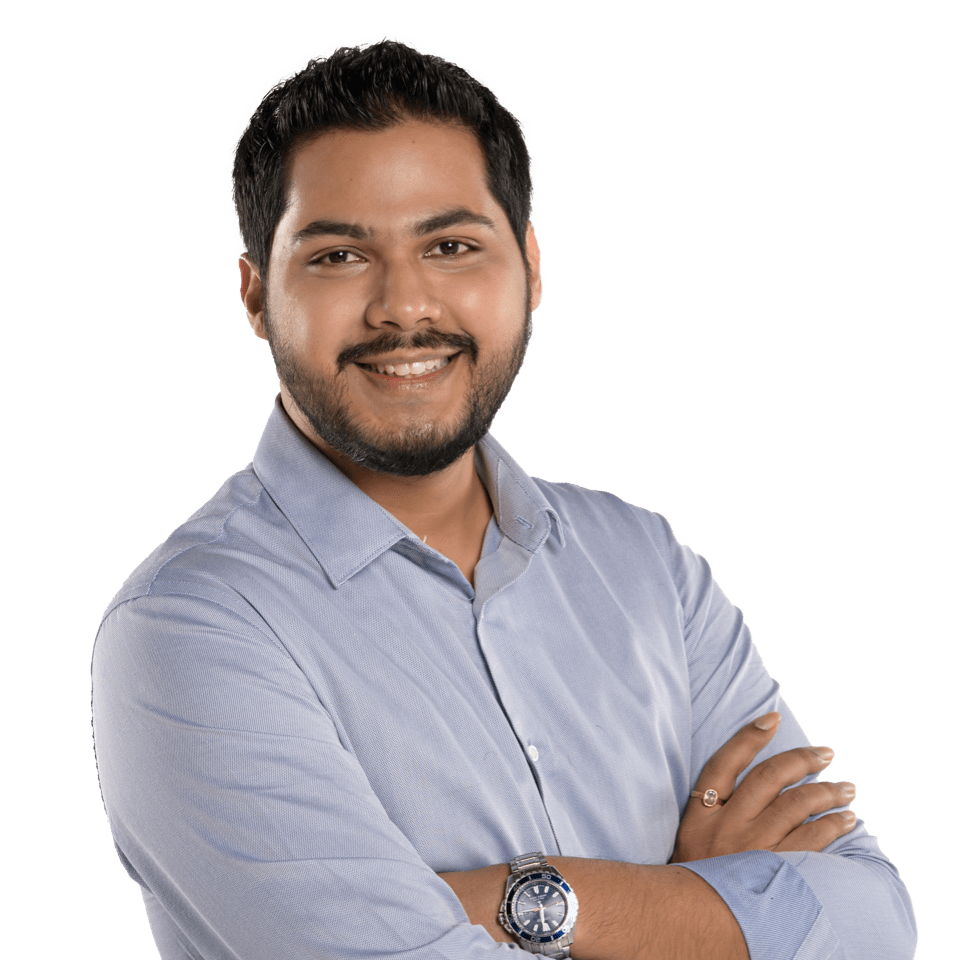 Yash has been passionate about tech startups and entrepreneurship since his engineering undergrad days at India's BITS Pilani. He has been an active venture capital investor in India and South East Asia since 2014 and has led the execution of more than 15 investments across both geographies including 5 unicorns so far (BigBasket, Lenskart, Moglix, Kredivo and Livspace). He has also been recognized in the Forbes Asia 30 Under 30 list in 2020.

As a Managing Partner at Jungle Ventures, Yash serves as the board member of many of our Consumer and SME focused portfolio companies across the region, where he works closely with the founders on growth, team building, market expansion, strategy and fundraising.